To begin tarveling around the Globe the character first needs to survive the prologue. Players can also join the Quests of any other Players as long as they all remain in the same Chapter of the storyline. Advancing dungeon levels does not automatically change the Storyline Chapter, which can only be advanced through completeing the storyline quests. 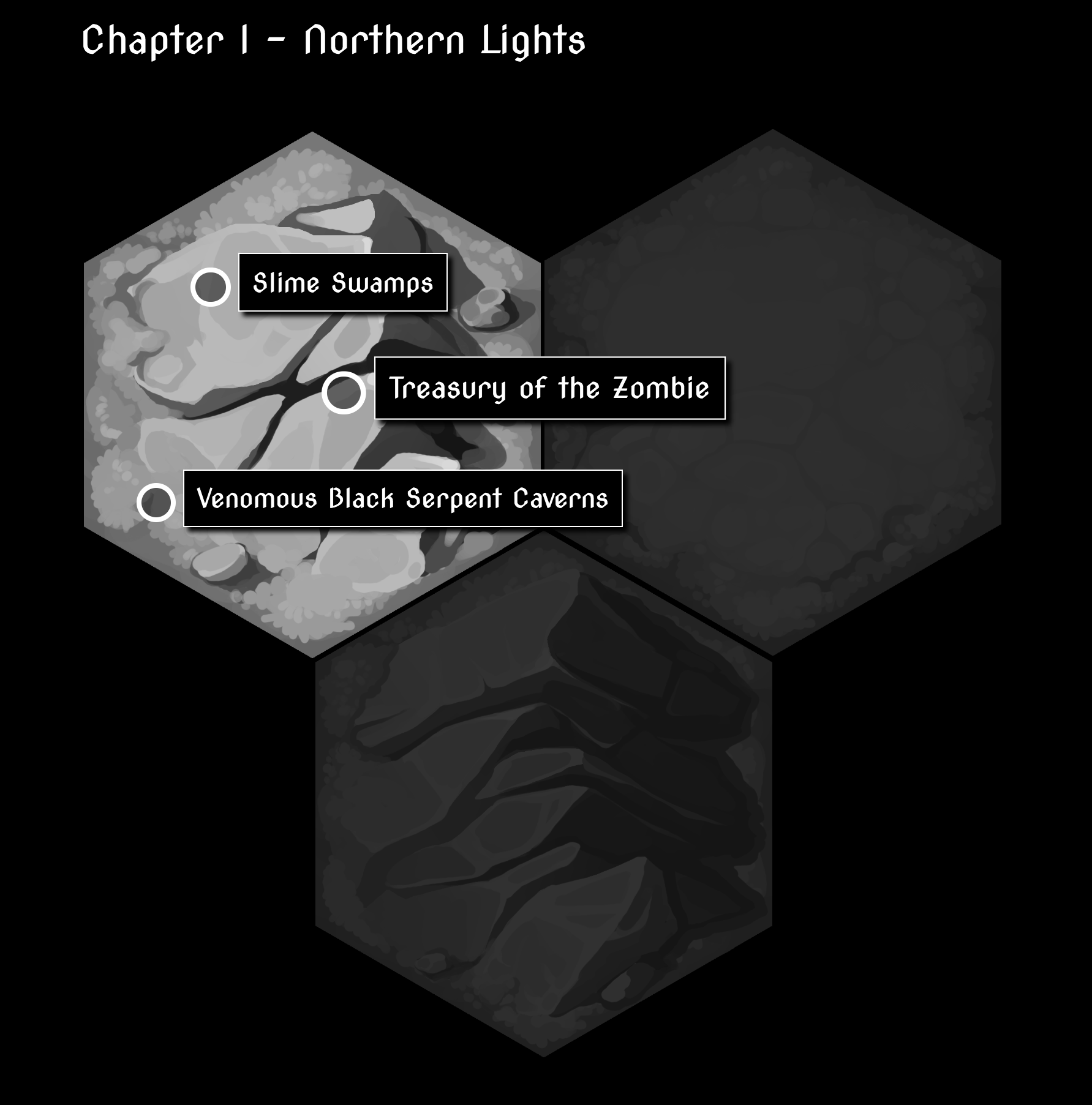 After surviving the initial prologue, the player will be presented with a choice of three quest cards randomly selected from the quest library respective to the location of the character on the global map. Players also have the choice to decide not to undertake any quests and to travel onto another region of the Old World. Of course, travelling the great expanses will take time. Once the journey is selected the travel mode will start the counter and until the journey has been finished this character will not be able to undertake any quests. While travelling the character may encounter enemies and engage in automatic combat (the character will automatically consume any health potions and food to restore its health during battle as necessary). 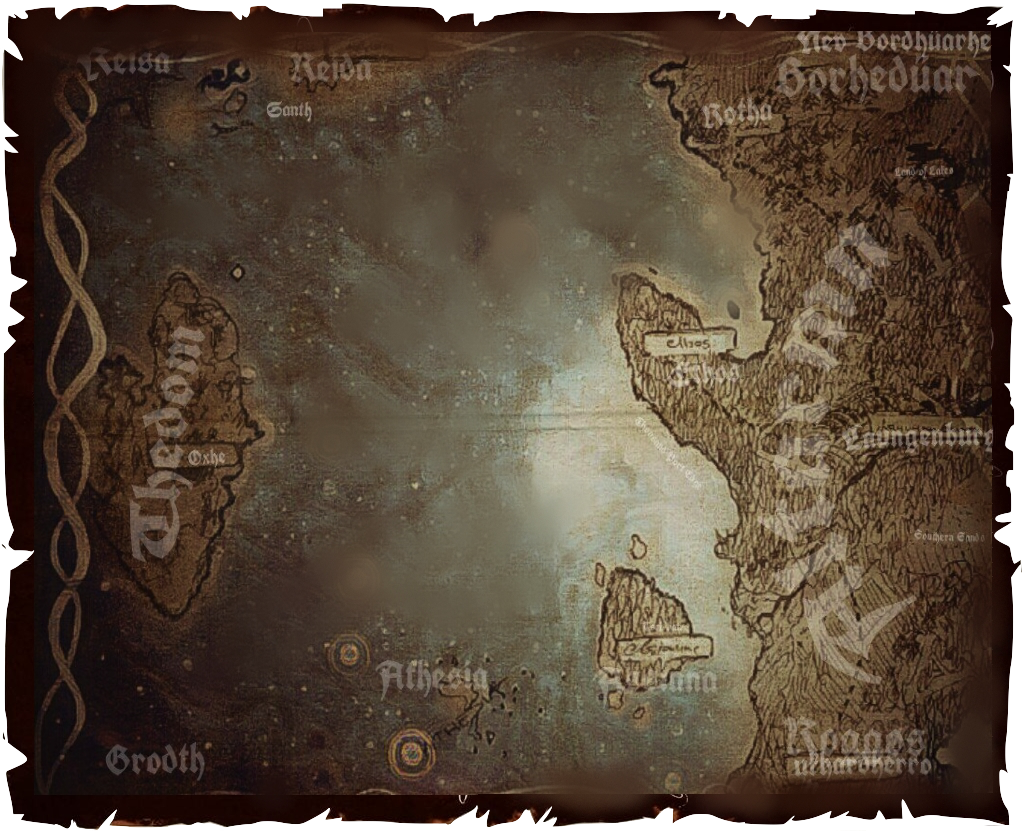 Some quests will procedurally generated and will not follow the main storyline.

The cards offered to the player will always present a choice of three quest cards: small, medium and large. The size of the quest will determine the size of the dungeon map and the amount of levels required to complete the quest. Different quests can come with additional cards that cannot be found anywhere else. In order to collect specific or unique equipment, characters will have to hunt for required quests to become available.

Each day, the Ethernalis game engine will automatically shuffle the library and select new quests available for the characters in each region of the Old World Map. Completing one quest will automatically generate a new one in it's place.